Your Capital is at Risk – View Full Risk Warning 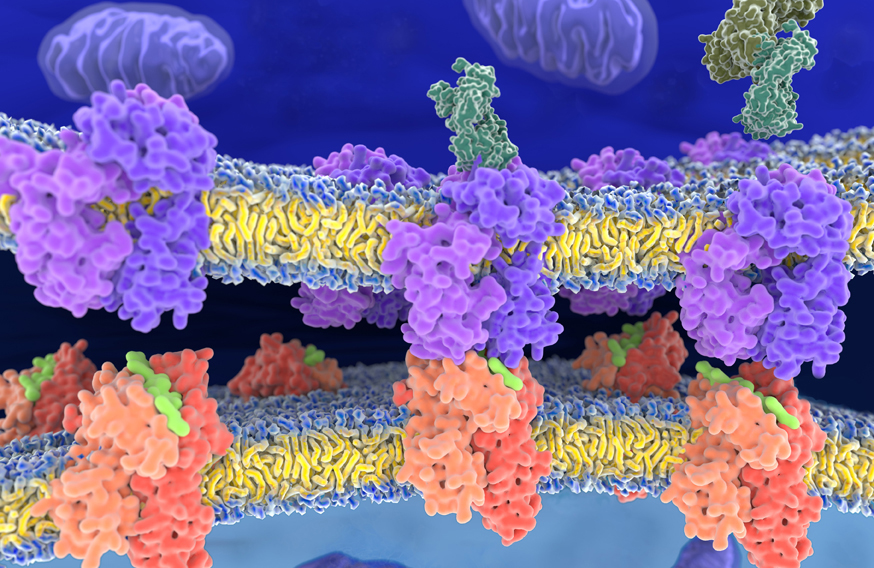 ImmuPharma PLC (LSE:IMM), the specialist drug discovery and development company, is pleased to announce that, in response to institutional demand, it has completed a fundraise totalling £10 million (before expenses) via a placing of 6,944,445 new ordinary shares of 10p each in the Company (“Ordinary Shares”) at a price of 144p per share (the “Placing Shares”) with new and existing investors (the “Placing”).

£10 million (before expenses) raised for the Company via the issue of Placing Shares:

· Major new and existing institutional investors have participated in the Placing; and

· ImmuPharma will apply these additional funds to support future investment in ImmuPharma’s P140 peptide platform. The proceeds of the Placing will also provide the Company with
additional working capital.

Commenting on the announcement, Tim McCarthy, Chairman, said: “With our recent key milestone being announced confirming the completion of our Phase III trial of Lupuzor™, the Company is now at an exciting and pivotal phase of its development. We were approached by new institutions, introduced by Turner Pope Investments, keen to support ImmuPharma over the next period of growth. We are therefore delighted to be able to announce this Placing that includes both new and existing institutions to support our continued development.

The proceeds of the Placing allow the Company to make investment into potential indications emanating from the Company’s P140 platform, in addition to lupus. The Placing further strengthens the balance sheet and enhances ImmuPharma’s position in ongoing and future negotiations with potential partners for Lupuzor™.

We look forward to providing our shareholders with further updates regarding the Lupuzor™ Phase III trial with key data still on track to be announced before the end of Q1 2018.”

Details of the Placing

The Placing was undertaken by Northland Capital Partners Limited, the Company’s Broker and Turner Pope Investments (TPI) Ltd, who acted as Subscription Agent.

The Placing Shares will rank pari passu with the existing Ordinary Shares and application has been made to the London Stock Exchange for admission of the Placing Shares to trading on AIM (“Admission”).  The Placing is conditional, inter alia, on Admission, and dealings are expected to commence at 8.00am on 30 January 2018.

Following Admission the Company’s enlarged issued share capital will comprise 139,467,430 Ordinary Shares with voting rights.  The figure of 139,467,430 Ordinary Shares may therefore be used by shareholders in the Company as the denominator for the calculations by which they will determine if they are required to notify their interest in, or a change in their interest in, the share capital of the Company under the FCA’s Disclosure and Transparency Rules.

The value of shares and the income from them may go down as well as up and you may not get back the money you invested. AIM companies can pose higher risks and it should not be assumed that the value of investments will always rise. Past performance is not a reliable indicator of future results and any investment in shares carries the risk that all or some of the capital invested might be lost. You should ensure that you have sought independent advice where required and have the financial capacity to bear the risk, only ever investing money you can afford to lose.